[No date] Drives/turntables, which are ordered with tonearm and/or pickups, will be delivered on request expertly mounted and adjusted - of course, no extra charge! 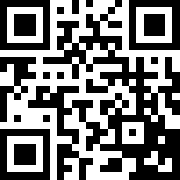 We ask for your understanding that as a result of the Corona crisis longer delivery times may occur. Thank you!

The Japanese company IT Industry has been developing and producing predominantly analog products since 1974: tonearms, pickups, cables, phono amplifiers and accessories - mainly as an OEM supplier. Own tonearms have also been offered for a number of years. Initially under the brand name ABIS, from 2017 as SORANE. Since then, the tonearms are also represented successfully worldwide.

Display per page
Sort by